Home » Finance » US Government to Ban Business with Huawei 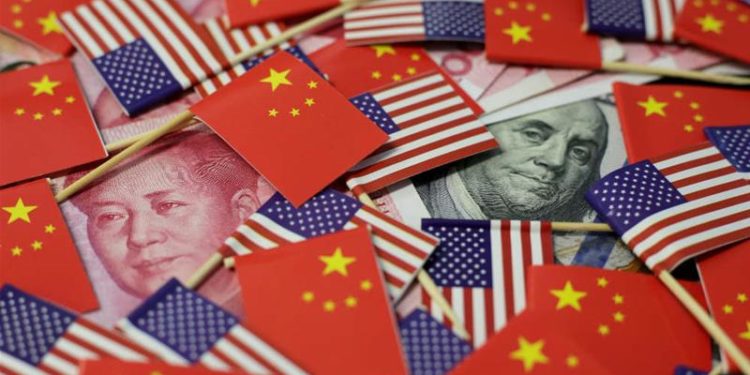 US Government to Ban Business with Huawei

The White House aims to move forward with the proposed ban on federal agencies having the ability to make purchases from Chinese Technology giant Huawei. This trade war between the two super powers have been ongoing for the past few months. Huawei has been pushing back with legal action to save the proposed deals. This stemmed as a response to China lowering their currency yesterday sending the Dow Jones into a frenzy.

Later this week, the Office of Management and Budget will implement strict rules that bans agencies from purchasing from Huawei and other Chinese companies.

2 months ago, President Trump signed an executive order that banned U.S companies using equipment from Huawei. The ban was lifted at the start of July as President Trump and Jinping agreed a truce to the trade war during the G-20 summit in Osaka, Japan.

As the US and China battles over this trade tariff war, Huawei stands to make a loss in sales of around $30bn over the next 24 months.