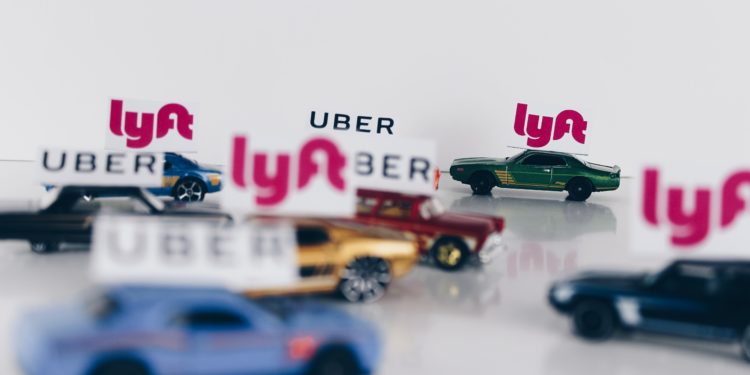 Photo by Thought Catalog on Unsplash

Uber released a very disappointing quarterly earnings report, and their post-IPO stocks suffered because of it.

Ride-hailing service, Uber Technologies Inc., shares plunged 12% in the extended session Thursday after the company has announced that they have a whopping $5.24 billion quarterly loss, which is the tech company’s biggest loss yet.

The release of the quarterly number for the ride-hailing service company is a testament that Uber still has a long way to reach its full potential in terms of growth.

For this fiscal year, the company has already lost at least $6 billion so far, and the future isn’t as bright as they hope it to be, driving analysts to cast doubts on Uber and its market potential after the company introduced its shares to the market a few months ago.

“What Uber has yet to prove is if the cost of the ride can cover the operating expenses,” Beth Kindig, a technology analyst in San Francisco said in an interview. “I don’t like the price war narrative. What we know is that gross bookings are growing, but revenue is in the low double digits while losses are accelerating due to subsidizing rides.”

The only thing that keeps analysts hopes up with regards to Uber and its future is the fact that its biggest competitor, Lyft  LYFT, -4.88%, who entered the market almost at the same time as Uber, has driven down fares, which improves Uber’s revenue per customer. On Wednesday, Lyft has also announced its narrowing losses and record revenue for its second quarter which is driven by the cold price war between the two ride-hailing giants.