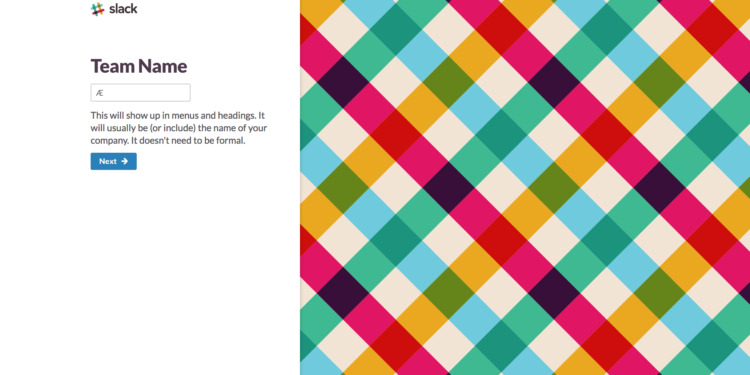 Finally, work collaboration platform, Slack, started to offer their stocks to the public Thursday and investors did not slack on the offering. No pun intended.

It can be consider as an IPO success when Slack has almost doubled its stock price from its initial public offering of $26 per share. Slack stock price surged as high as $42 per share before falling to $38.62 per share in the last hours of trading. By the end of Thursday trading, the market cap rose to $19.47 billion. Because of this impressive first day trading numbers, slack becomes one of the successful IPOs of 2019.

The success can be attributed to the decision of the corporate messaging software to take a unique route in listing their stocks for the public. Instead of going for a regular initial public offering that requires underwriters and such, the company decided to pursue a direct listing. By going for a direct listing, a similar route taken by Spotify when the music streaming platform went public a few months ago, the San Francisco-based work messaging platform doesn’t have to go through hiring underwriters or selling new shares, just existing shares, unlike the regular IPO.

However, analysts are sceptical of this overwhelming traction from WORK ticker. Will Healy, analyst from InvestorPlace, said that while the growth of the stocks from Slack on IPO is impressive, the WORK stock is more likely to be a gamble, rather than an investment.

“Given the initial move higher, I see some potential for short-term stock gains. It could follow in the footsteps of Beyond Meat (NASDAQ:BYND), a recent IPO that rose more than eightfold from its IPO price at its peak. As such, investors could profit handsomely from a speculative bet on WORK stock.”

Furthermore, the growing competition in Slack’s niche also poses serious threats to the market performance of the work-collab messaging platform.

“Most of Slack’s peers are smaller outfits with less name recognition. Unfortunately for holders of Slack stock, these competitors also include some of the largest and wealthiest companies in tech,” said Healy.