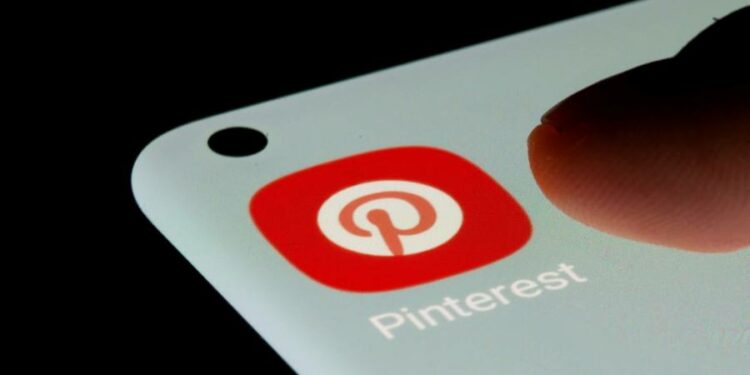 Users turn to Pinterest to create mood boards for everything from home decor to one pot dinner recipes. But when it comes to visualising its own future, the image sharing social platform will seek inspiration elsewhere.

Pinterest has replaced its chief executive with immediate effect. Ben Silbermann, who co-founded Pinterest and has run the group since its founding in 2010, will move to a newly created role as executive chair.

The choice of Google veteran Bill Ready as Silbermann’s successor is telling. It underscores the urgent need for Pinterest to make more money from its shrinking user base.

Having benefited from a surge in user growth during the pandemic, Pinterest has struggled to maintain momentum. Monthly active users fell 9 per cent to 433mn in the first quarter, and even these were not particularly lucrative.

Average revenue per user came in at just $1.33 during that period. While that is up more than a quarter year-on-year, it is a fraction of the $9.54 generated by Facebook. Worse, in the lucrative US and Canada markets, Facebook has an Arpu nearly 10 times that recorded by Pinterest.

Pinterest has made it easier for users to buy items that they have pinned, or liked. But the move into ecommerce has been slow. The bulk of the $2.6bn in revenue it pulled in last year came from advertising.

Pinterest is banking on Ready’s background in online shopping and payment to help unlock its earnings potential. Investors seem less inspired. Following the announcement, Pinterest shares — down 75 per cent over the past year — hardly budged at $19.67. That values the company at around $13bn, or just a bit more than the worth of its IPO back in 2019. It is also a sharp step down from the $45bn that PayPal offered to acquire it for last year.

True, that offer — mainly in stock — would be worth a lot less today given the collapse in PayPal’s own shares. Yet Ready will have his work cut out to make Pinterest’s business pinboards pretty again.