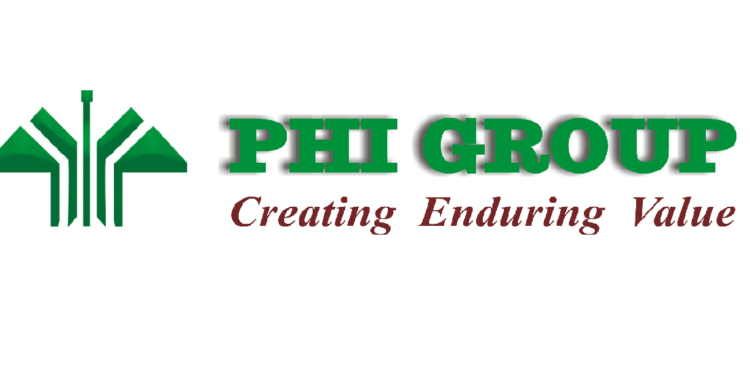 Closing of acquisition, anticipated by September 30, would enable upgrading to Nasdaq

The Company will proceed with the necessary steps, including the financial audits of the Vietnamese target according to U.S. Generally Accepted Accounting Principles (GAAP) and filing a registration statement with the Securities and Exchange Commission, for American Pacific Plastics to become a separate publicly traded entity. The Company intends to use this subsidiary as a platform to acquire other plastic manufacturing companies in Southeast Asia in the future. The Vietnamese target has been in business for more than seventeen years, with last year’s revenues of approximately $46.2 million and EBITDA of $3.7 million, respectively. It serves a growing list of well-established customers including Vinamilk, Nestle and Pepsi and is in the process of setting up a new factory to increase combined revenues to over $100 million per year. The Company believes the closing of this transaction, scheduled to occur before September 30, 2018, will enable PHI Group to upgrade to the Nasdaq Stock Market.

The Company will also finalize a definitive agreement with Regent Blockchain Group for the joint venture company whose operating headquarters will be located in the Cagayan Economic Zone, Lai-lo Municipality, Cagayan, Philippines https://ceza.gov.ph/. Pacific FinTech Corp plans to quickly launch a number of Apps and ICO’s as well as a multilingual cryptocurrency exchange.

PHI Group intends to provide special stock dividends in both American Pacific Plastics, Inc. and Pacific FinTech Corp to shareholders of the Company in the near future when these subsidiaries go public.

As mentioned earlier, CEZA has built a telecommunications network that has fiber-optic lines and redundant internet connectivity. With it, business locators could host their network and data storage equipment in a highly secured environment equipped with redundant power and cooling system. CEZA is also committed to build a new city and township equipped with world-class amenities; it is now working closely with private owners of exclusive resorts inside its jurisdiction to fulfill this dream.

Previously, CEZA Secretary Raul Lambino organized a Fintech Summit in Bonifacio Global City during which he declared his commitment to transform the area into a landmark for blockchain technology, cryptocurrencies, and fintech. He said: “We have a perfect setting for some of the young Filipino generation’s best minds and the world’s leading cryptocurrency companies to engage in the development of the next wave of technological innovations. The best of nature and cutting-edge technology will combine to bring about a new hub in Asia for the world’s leaders in the burgeoning global currency of the future.” https://cryptonomist.ch/en/blockchain-en/cagayan-special-economic-zone/.

On another note, the Company has made further progress with respect to the two major initiatives in the areas of institutional financial services and luxury consumer goods and will announce updates on these transactions with definitive information at the appropriate time.

This news release contains “forward-looking statements” pursuant to the “safe-harbor” provisions of the Private Securities Litigation Reform Act of 1995. “Forward-looking statements” describe future expectations, plans, results, or strategies and are generally preceded by words such as “may”, “future”, “plan” or “planned”, “will” or “should”, “expected,” “anticipates”, “draft”, “eventually” or “projected”, which are subject to a multitude of risks and uncertainties that could cause future circumstances, events, or results to differ materially from those projected in the forward-looking statements as a result of various factors.