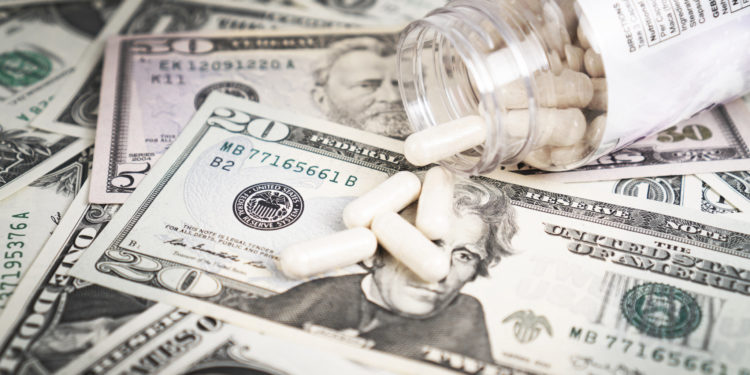 A Philadelphia court orders U.S. pharmaceutical firm Johnson & Johnson to pay at least $8 billion in punitive damages after the jury sided with a man over his claims that the company has not warned him that the antipsychotic drug he was taking could lead to breast growth. The man’s lawyers argued that J&J’s subsidiary, Janssen, put “profits over patients” in marketing the drug Risperdal.

The decision will be appealed by the company, according to a statement they made. J&J said it is planning to appeal the amount in punitive damages granted by the court to the plaintiff and said it was “grossly disproportionate.”

Law experts believe that the billion-worth of damages awarded by the jury will most likely be reduced after an appeal. “A jury, if it’s outrageous enough conduct, will award a big number and let the lawyers and judges work it out,” Professor Carl Tobias of the University of Richmond School of Law said.

However, Tobias also believes that the high amount of damages grant in the Philadelphia case could serve as precedent in future trials involving Risperdal.

“The kind of evidence in this trial may persuade another jury or judge to do something similar,” he said.

J&J is currently facing numerous lawsuits involving Risperdal for the company’s alleged failure to inform patients and consumers of the possible side effects of the drug.

Back in August, Johnson & Johnson was also ordered to pay $572 million after a judge ruled against the company over its alleged contribution to the opioid crisis in the state. Calling the opioid crisis an “imminent danger and menace,” District Judge Thad Balkman said, “the state met its burden that the defendants Janssen and Johnson & Johnson’s misleading marketing and promotion of opioids created a nuisance as defined by [the law],” highlighting that the opioid crisis has put the health of Oklahomans at risk.