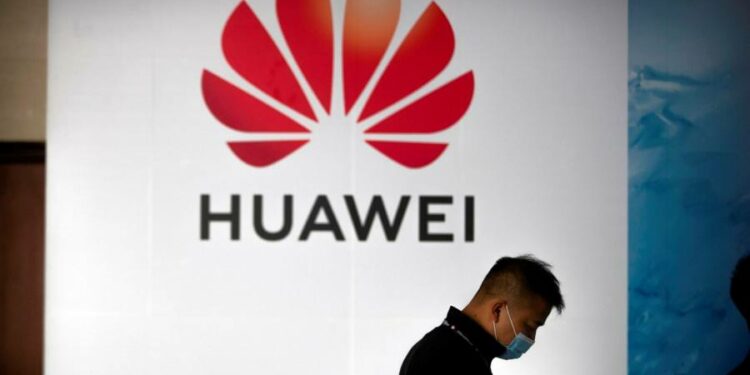 The sales freefall for Huawei, the Chinese technology group hit by heavy US sanctions, is beginning to subside as the company’s expanding domestic cloud business offsets plummeting smartphone sales.

Huawei said on Friday its total revenue in the first half of the year declined 6 per cent from a year earlier to Rmb301.6bn ($44.7bn), but sales at its enterprise segment, which includes cloud computing, jumped 28 per cent to Rmb54.7bn during the period.

The decline marks an improvement from 2021 when Huawei’s revenue shrank 29 per cent after Washington hit the group with export controls denying access to crucial technology and components.

The measures have primarily affected the group’s smartphone business by restricting its access to the semiconductors needed to power phones. Huawei was forced to sell Honor, one of its top smartphone brands in 2020, to ensure its survival.

Smartphone sales were the main driver of the group’s consumer business, which fell 25 per cent in the first half of this year as a result of weak consumer electronics demand.

“While our device business was heavily impacted, our [enterprise and carrier businesses] maintained steady growth,” said Ken Hu, Huawei’s chair, in a statement.

Alibaba and rival Tencent draw about half of their cloud sales from providing services to China’s internet companies, which are struggling under the weight of Beijing’s tech crackdown.

“The China market is entering a new era where customers driving demand are no longer other internet companies but those from traditional industries including state-owned enterprises,” said Zhang Yi, a cloud expert at Canalys.

“Huawei’s relationship with the government is really good, which helps them win business,” said Zhang.

Huawei is also one of the top vendors providing private cloud services, a more highly customised segment of the market often preferred by the country’s lumbering state-owned enterprises and local governments.

While Huawei’s political favour in China has helped buoy the company, the group’s ties to Beijing pose problems abroad.

Canada in May became the latest country to ban Huawei and Chinese peer ZTE from providing 5G services in the country. The Canadian government also instructed telecoms companies to remove Huawei equipment from existing 4G networks.