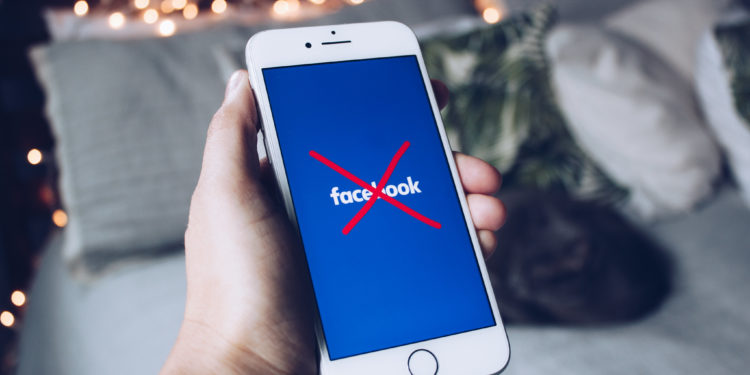 Facebook announced that in the early quarters of 2020, the California-based tech company would start rolling out its digital currency known as Libra, which they said is different and more secure than existing cryptocurrencies as it is backed by a group of companies supporting the money and it is banked on real currencies and government certificates.

But as lawmakers wake up to the news, many have started to express legitimate concerns over the newest venture of the tech giant. The fears are centered on privacy and security following controversy after controversy regarding data safeguarding and cyberprivacy surrounding Facebook. Members of U.S. Congress called for the social media platform to halt the venture altogether until the company can answer concerns regarding consumer privacy and security of a new digital coin.

US Representative Maxine Waters, chair of the House Financial Services Committee, asked Facebook to halt work on until it answers questions about privacy and security.

Moreover, European officials have been very adamant of Libra, citing that there could potentially be a disruption in the global financial system following the release of Libra ad it could rival central banks. Other officials also pointed out the potential of the Libra to be used as a tool to evade global sanctions and to launder money.

But it seems that Facebook is standing firm in its decision for Libra, which backed by Libra Association, whose members include corporate giants like Paypal, Mastercard, Visa, and e-Bay.

Along with the release of Libra, a currency that will not be controlled by Facebook, the company also announced its subsidiary, Calibra, which will serve as the digital wallet where users can store their Libra currencies and facilitate transactions like transferring funds and sending remittances.

“The network will be available globally when it’s ready, and then it’s up to individual wallets to decide whether to go global or focus on specific countries,” David Marcus, head of Calibra, told WIRED last week. Facebook is now “in the process of obtaining the appropriate licenses … to operate in as many geographies as we possibly can.”