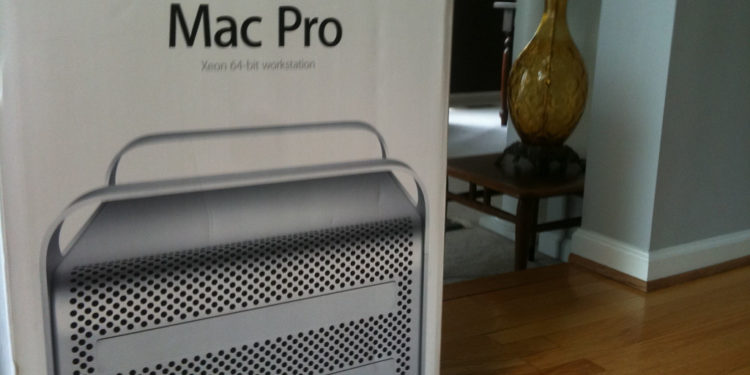 San Francisco-based tech giant, Apple (AAPL), confirmed that they are shifting the last production phase for Mac Pro to China from its Texas partner in order to save cost from the shipment of components in and out of China and US.

The newly designed Mac Pro, a product targeted towards professionals who need it for production rendering and video editing, will not undergo its final assembly in their Austin, Texas factory owned by Quanta Computers and Flex.

“Final assembly is only one part of the manufacturing process,” Apple said in a statement. “Like all of our products, the new Mac Pro is designed and engineered in California and includes components from several countries including the United States,” Apple’s statement said.

The move of Apple to shift production comes a day before the scheduled meeting of President Donald Trump and China’s Xi Jinping to resolve the intensifying trade war between the two economic powerhouses.

However, the confirmation runs contrary to the earlier reports that Apple is considering moving 15-30% of its production from China to other different countries.

A report from the Nikkei Asian Review said that Apple, one of the biggest smartphone and computer manufacturers and distributors in the world, has asked its suppliers to look into the cost of moving out production from China. The report also revealed that the primary motivator of such a massive move is the growing tension between the Trump administration and the Chinese government over the unresolved trade war. It is also possible, the report cited, that even if a resolution is eventually coming up with between Washington and Beijing, the company may not turn back on its plans since Apple sees heightened risks from its reliance on Chinese manufacturing.

Stocks Close Higher But Will Things Change After Trump-Xi Meeting?