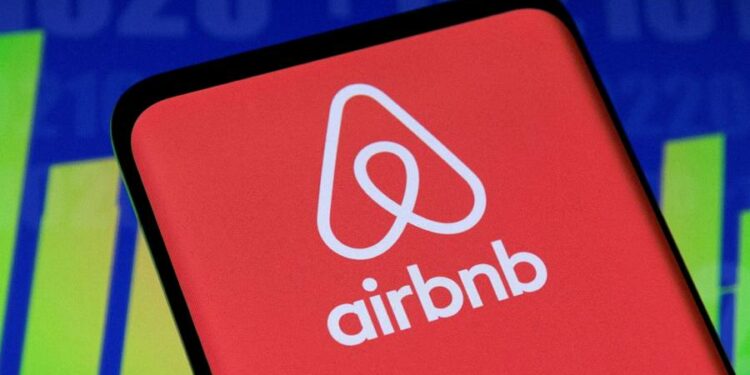 Another US tech group is biting the dust in China. Airbnb will close its business there after years of heavy investment. The room rental giant has said it is throwing in its complimentary towel because China’s “zero-Covid” policy has stifled tourism. The withdrawal will help local rivals in this fiercely competitive market.

Airbnb plans to retain an office in Beijing dealing exclusively in outbound travel for Chinese tourists. To date, bookings within the country by locals and foreign tourists have been a negligible part of Airbnb’s sales.

Airbnb’s unrewarding sojourn in China has been made doubly uncomfortable by controversy over what data the group shares with Chinese authorities. Local rivals Tujia, Xiaozhu and Meituan have provided stiff competition.

But unlike other foreign companies that failed to localise, Airbnb had a real chance of making headway. Its local sales tripled in early 2019, just before the pandemic took hold. The number of active monthly users on its app was ahead of competitors. An increase in remote working, local travel and longer bookings are trends that should continue after current lockdowns end.

Airbnb’s retreat hands an opportunity to Meituan. The food delivery giant has struggled for more than six years to buy market share in its core food delivery business. Shares are down two-thirds from their peak last year and trade on an enterprise value to forward sales multiple of 3 times, half that of Airbnb.

Meituan launched its own room rental platform in 2017. It still relies on food delivery for the bulk of its sales, where revenues outpace those from its accommodation business by three times. But revenues from the accommodation and travel unit grew more than 50 per cent last year, despite subdued travel. Operating margins for accommodation have hit more than 43 per cent compared with just 6 per cent for food delivery.

Meituan should devote more resources to this lucrative métier. It is well-placed to benefit from surging demand when lockdowns ease. Positioning itself as “the Chinese Airbnb” could help turn around the decline in its shares.

Amazon shareholders to challenge on pay, tax and working conditions