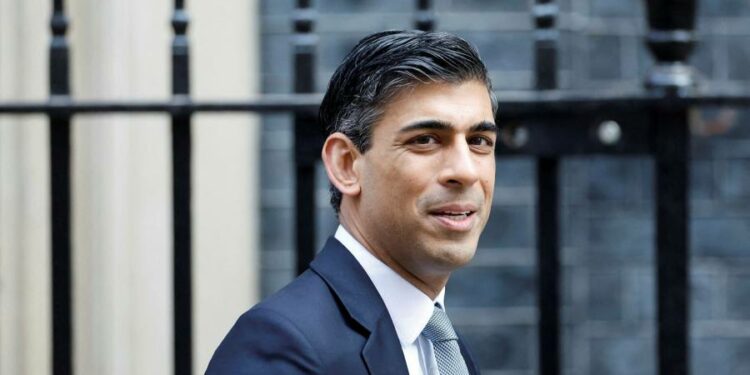 It was only last week that Sunak was extolling crypto’s potential benefits at the British Chambers of Commerce’s annual conference, where according to The Telegraph he told attendees that championing digital assets remains “the right thing for the economy”:

Five days (and another sexual misconduct allegation) later, the Conservative party’s crypto dreams look to be in tatters.

Following Sunak and Sajid Javid out the door on Wednesday was city minister John Glen, who said in a speech in April that he wanted the UK to be “the very best place in the world to start and scale crypto-companies”. (The Tories had received a $500,000 donation from crypto investor Christopher Harborne two months earlier.)

It’s now unclear when exactly the Treasury’s push into the NFT market will bear fruit. You might remember that during the same speech, Glen confirmed that Sunak had asked the Royal Mint to create its own token “to be issued by the summer”:

When FTAV asked the Royal Mint for a progress update, their press office replied that it was “continuing to develop” its NFT and that “further details” would arrive in due course.

With Sunak and Glen both gone and the army’s Twitter account restored to its former lustre it will likely fall to another governmental crypto doyen to continue fighting the good fight — turtleneck and all.