Home » Finance » The rich are not spending and the middle class is spending more means recession, analyst says 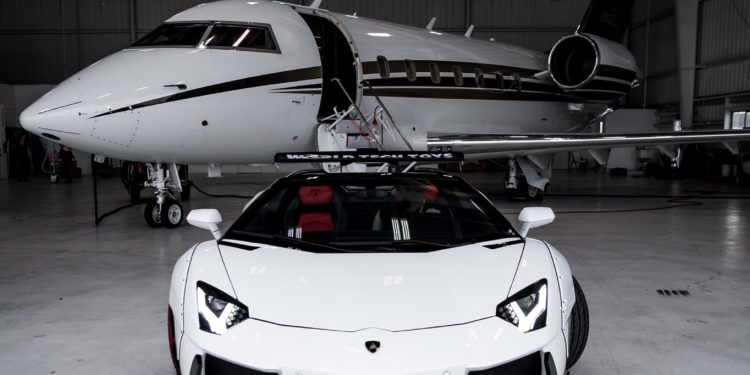 Photo by Superlative Co on Unsplash

Analysts have been warning about a brewing recession, and now they found another telltale sign: the rich are cutting down spending, and it means more than them being frugal.

There has been a significant cut back on how the rich and the elite are spending in the past few years but this year marks the worst year for high-end industries like luxury cars, designer items, and arts, since the financial crisis. All the while the rich are keeping their money intact in anticipation of a possible recession, the middle class are spending more and discounters like Walmart and Target are thriving, analysts revealed.

According to Redfin, sales of homes priced at $1.5 million or more fell 5% in the U.S. in the second quarter, the lowest since the financial crisis a decade ago. Unsold mansions and penthouses are piling up across the country, especially in ritzy resort towns, with a nearly three-year supply of luxury listings in Aspen, Colorado, and the Hamptons in New York.

Furthermore, at this month’s massive Pebble Beach car auctions, which has the reputation of smashing price records for cars, the most expensive car was not sold. Less than half of the cars offered for $1 million or more were able to sell. But those that are offered for a lower price of $75,000 were sold like pancakes.

The top 10% of earners account for nearly half of all consumer outlays, according to Mark Zandi, a chief economist at Moody’s Analytics. However, while spending for the middle class has been in its peak, the rich’s spending has been falling for the last two years, he added.

“If high-income consumers pull back any further on their spending, it will be a significant threat to the economic expansion,” Zandi said. “If job growth slows any further, unemployment will begin to rise, (the middle earners) will pack it in, resulting in an economic downturn.”