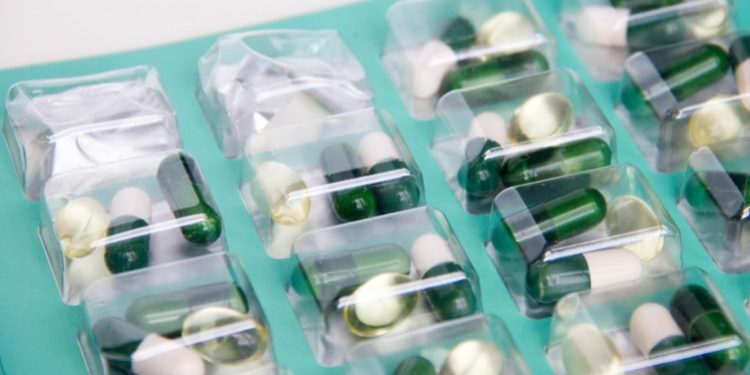 Stocks of Puma Biotechnology, a pharmaceutical company, shot up in the extended trading session on Tuesday after the company announced that the Federal Drug Administration (FDA) had granted its cancer treatment a special designation.

Puma Biotechnology, Inc. is a biopharmaceutical company with a focus on the development and commercialization of innovative products to enhance cancer care.

The FDA granted cancer treatment from Puma Biotechnology NERLYNX® (neratinib), which aims to treat breast cancer patients with brain metastases, an “Orphan Drug Designation.” The designation is granted to investigational drugs designed to treat, prevent, or diagnose rare medical diseases or conditions that affect fewer than 200,000 individuals in the United States.

“Despite expanded treatment options for HER2-positive breast cancer, brain metastases in these patients represent a significant clinical challenge, as well as sources of morbidity and mortality for most of these patients. The blood-tumor penetrability of NERLYNX represents a potential treatment option for these underserved patients.”

Because of the designation granted by the FDA, Puma Biotechnology’s cancer drug will now qualify for grant funding towards clinical trial costs, tax credits, user fee waivers, and the potential for a seven-year period of marketing exclusivity upon FDA approval.

The drug, which was designated especially by the FDA, was also previously granted by a European regulatory agency a marketing authorization.

“NERLYNX was granted marketing authorization by the European Commission in September 2018 for the extended adjuvant treatment of adult patients with early-stage hormone receptor-positive HER2-overexpressed/amplified breast cancer and who are less than one year from completion of prior adjuvant trastuzumab-based therapy,” reads a press release from the company.