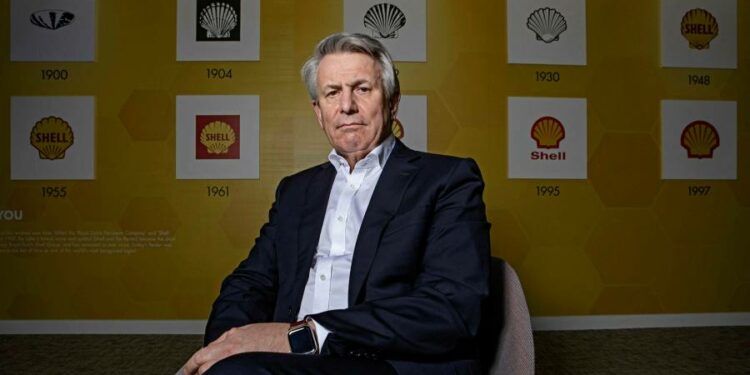 Shell chief warns Europe may have to ration energy during winter

Shell chief executive Ben van Beurden has warned that Europe may need to ration access to energy this winter, as he predicted “significantly” higher prices if Russia continues to choke the supply of gas into the EU.

The head of Europe’s largest oil and gas company said Russian president Vladimir Putin had shown he was “able and willing to weaponise energy supplies” and that a complete suspension of Russian gas exports to Europe could not be ruled out.

“I think we will be facing a really tough winter in Europe,” van Beurden told an energy conference in Oxford on Thursday.

Russia’s main gas pipeline to Germany went offline for scheduled maintenance on Monday, prompting fears that the flow of gas might not resume after the repairs are completed.

Other senior figures in the energy industry, including Fatih Birol, head of the International Energy Agency, have also warned Europe to prepare for the possibility of a complete shutdown of gas supplies from Russia this winter.

Birol told the Financial Times last month that measures already taken by European countries to reduce gas demand, such as firing up old coal-fired power stations, were justified by the scale of the crisis despite concerns about rising carbon emissions. European countries should also look to keep ageing nuclear power stations open and seek other ways to cut demand, he added.

Van Beurden said on Thursday that such measures, specifically the renewed reliance on coal, meant that Europe would have to “backtrack” on its energy transition plans, at least initially.

But he added that the fallout from Russia’s invasion of Ukraine had been a wake-up call for policymakers that would ultimately help accelerate Europe’s energy transition in order to reduce dependence on imported fuels.

“We had sufficient ambition but this time I think we will have sufficient conviction,” he said.