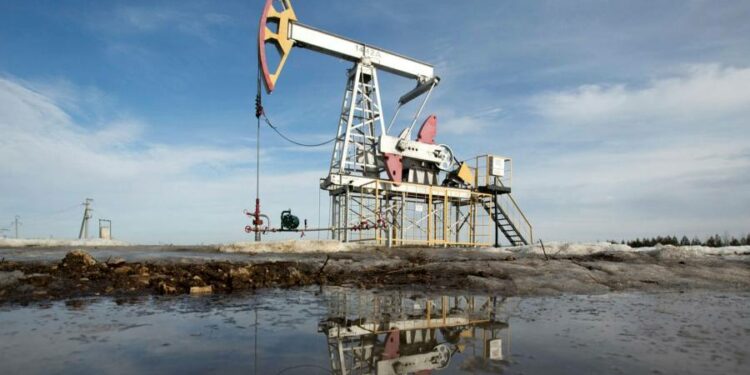 Russia/energy price cap: complex plan may not be needed

Price controls are difficult enough to implement in one country. Try doing it around the globe for a widely traded commodity. The G7 countries are considering a price cap for Russian oil sales. That could reduce the country’s ability to pay for its war in Ukraine. If the plan is executed successfully — a big if — the question is how low the cap should go.

Russia’s budget forecasting relies on an oil price estimate for its Urals benchmark. Prior to the Ukraine invasion the budget was based on $44 per barrel, points out Richard Bronze at Energy Aspects. That may have risen given the expenditures of war and the need to offset Russia’s severe economic recession — GDP should fall 10 per cent this year. But it is still likely to be far below the current price of oil. Even with a yawning gap to the Brent price, Urals oil trades at $85 per barrel.

A cap would therefore need to drastically cut Russia’s received price of oil to have an impact on its economy. Note that most G7 members have only agreed to explore a cap’s “feasibility”. That hints at the complexity. Tracking the provenance of refined fuel exports from Russia could make any cap devilishly hard.

In theory, however, the plan has merit. Instead of slashing oil supply to all countries — Russia is the world’s number-three producer — it would allow it to flow.

One way might be via shipping insurance on oil cargos. The International Group of Protection & Indemnity Clubs in London covers about 95 per cent of the global oil shipping fleet, Rystad Energy points out. Close to two-thirds of world oil travels by sea, according to the US Energy Information Administration. This insurance might be restricted unless buyers agree to a maximum price for Russian crude. Of course, Russian President Vladimir Putin would not agree to accept capped prices — especially if they approached the country’s fiscal break-even prices.

Perhaps the best weapon the G7 has right now is the risk to the global economy from the inflationary threat and central bank efforts to contain it.

It is possible that a cap will not be needed at all. Bearish energy analysts, such as Citi, expect Brent to fall towards $75. On the current Urals price discount, that puts crude below the current Russian forecasted budget price.