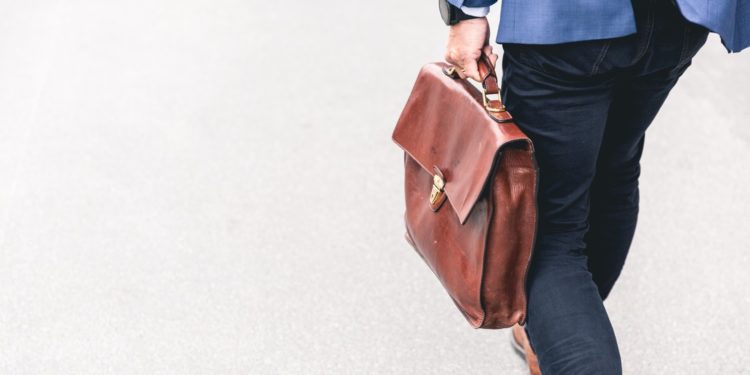 Photo by Marten Bjork on Unsplash

In 2018 and early 2019, hiring was not very strong in the US as the new government initially reported. Reports coming from the Bureau of Labor Statistics claimed that there are 501,000 fewer jobs as of March 2019. The bases of this report was made with a calculated survey on some business establishments — the largest number of hiring un-availability since 2009 when the great recession period happened.

The low figures indicate that the economy is in no greater shape than it should be, putting the huge boost promise from President Trump’s tax cuts and higher federal spending. The economy went from a total high boosting economic promise to a drastic downfall of job availabilities; this could give the Federal Reserve a reason to cut the interest rates for September.

According to the chief economist Stephen Stanley of Amherst Pierpont Securities, these figures do make sense since it seems too good to be true that the promise of a monthly increase in 2018 would be fulfilled due to the fact that the labor market has become more difficult and firms and companies are having a hard time finding the qualified applicant.

Fewer job openings were created in restaurants, hotels, and other business establishments. Making a major downward curve when it comes to the employment rate in the US, the economy does not seem to be improving, but instead, it looks like it’s taking the other way around.

The unemployment rate is already racing with its job non-availability, which is making people’s lives harder than what it is already.

It depends on the government if they plan to make any improvements regarding the numbers that are currently showing when it comes to unemployment. The government would, however, make a solution regarding this problem, but will not completely eradicate the number of the decrease in job availability.