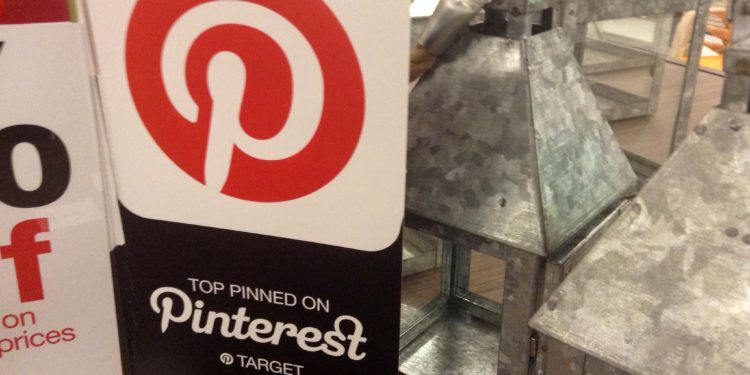 As Pinterest’s stocks plummet following the release of their first quarterly earnings since going public, analysts say that the company’s trading performance isn’t a “miss.”

“While some media headlines suggest a revenue and earnings “miss,” we view this largely as noise given a few high-end estimates skewing consensus, and more importantly, the company’s ongoing strength in U.S. advertising growth and early signs of traction from international growth efforts,” Baird analysts wrote of Pinterest.

While analysts estimate a loss of 11 cents per share on the sale of $200.7 million, they also agree that the numbers showed that Pinterest had a “solid start to 2019.”

As a preview to the future, the company’s executives hinted on their paradigm shift as they focus on their international advertising revenues and their plan to serve ads to 13 new countries by the end of the quarter.

“However, management cautioned there would be limited contribution from international growth initiatives or self-service platform improvements this year, with more upside potential as these product offerings scale through FY20,” said the Baird analysts. 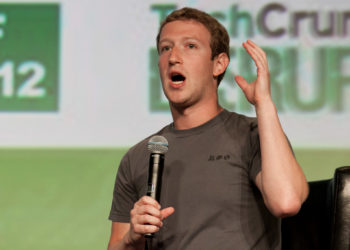 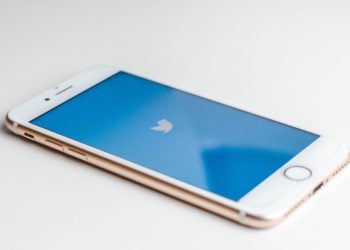 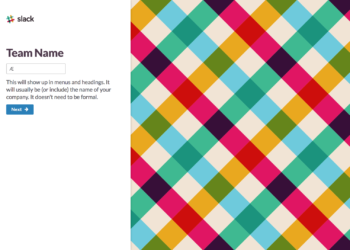