NEW YORK, NEW YORK, May 2, 2017, TEUM – Pareteum Corporation (NYSE MKT: TEUM), (“Pareteum” or the “Company”), a leading international provider of mobile networking software and services to the Mobile Network and Internet of Things markets, today announced that the Company and Atalaya Capital Management (“Atalaya”), its senior secured lender, have agreed to further positive revisions to the Amended & Restated Credit Agreement among the parties dated December 27, 2016, and as Amended on March 6, 2017, a result of continued execution of the Company’s restructure and turnaround.

Under the terms of the latest amendment, the parties have agreed to reduce the quarterly principal amortization payment amounts and confirmed the maturity date of December 31, 2018. Previously, under the terms of the amendment dated March 31, 2017, the maturity date was to be extended to December 31, 2018 contingent upon the Company’s ability to satisfy the terms of its outstanding principal pay down schedule including payment of $1.5 million in the first quarter of 2017 which has been paid. The revised repayment schedule reduces the principal repayments to $250,000 for the second and third quarters of 2017 and $500,000 for the fourth quarter of 2017 improving cashflow by reducing cash required for debt servicing by $1.5 million for the remainder of 2017. The quarterly principal repayments for 2018 have also been materially reduced from $750,000 per quarter to $500,000 per quarter.

Year-to-date, the Company reduced the outstanding principal balance by $1.75 million. Furthermore, the new Second Amendment has reset the financial statement covenants required to remain within compliance of the agreement to current business plan actual performance results. Finally, the parties have also agreed to a quarterly business progress review program that may result in future interest rate reductions and potentially other improved conditions if the Company continues to achieve financial, operational, and sales improvements.

“Today’s agreement confirms our planned progress in positioning the Company for sustainable operations and growth. This progress unleashes cash flows that will now be invested in the growth of the business, and coupled with the considerable increase in sales activity being driven by our expanded team of talented industry veterans, well positions us for accelerated future growth,” said Hal Turner, Pareteum’s Executive Chairman. “Collectively, these favorable amendments demonstrate Atalaya’s growing confidence in our plan and in our team. By moving the Company to a quarterly business review cycle and reducing our quarterly principal payment amounts, we are now able to operate the business with more flexibility and improved cash flow. It is also gratifying that Atalaya’s support now includes their willingness to serve as a business reference during our competitive sales and bid processes.”

Pareteum Corporation and its subsidiaries provide a complete mobility cloud platform, utilizing messaging and security capabilities for the global Mobile, MVNO, Enterprise, SaaS and IoT markets. Mobile Network Operator (MNO) customers include Vodafone, the world’s second largest mobile operator by customer count, Zain, the 4th largest mobile operator in the world in terms of geographical presence and other Tier 1 operators, MVNO customers such as Lebara and Lowi, and partners including Cleartech and Expeto. For more information please visit: www.pareteum.com. 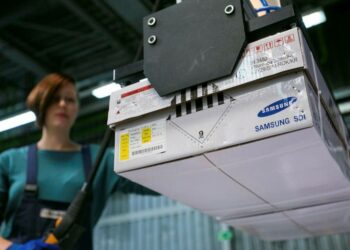 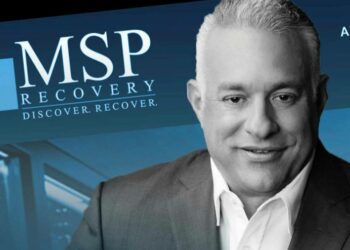 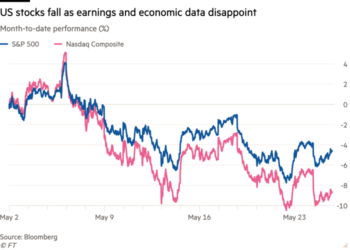 FirstFT: US stocks fall on fears of slowing growth 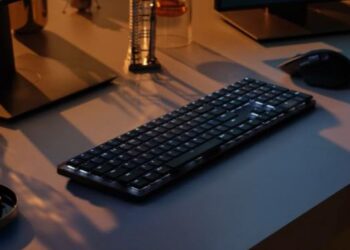 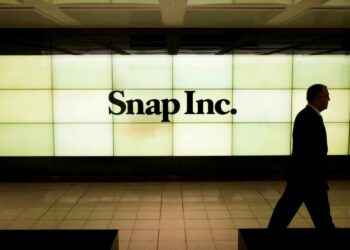