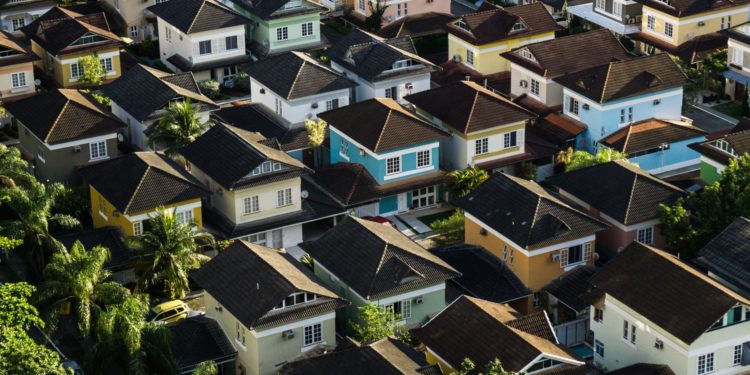 Photo by Breno Assis on Unsplash

After a series of lows in the past few weeks, mortgage rates picked up with a slight spike this week. However, analysts are still adamant about the health of the market as this week’s high is still relatively lower when compared to last year in the same period.

“The outlook for a favorable resolution to the trade dispute between the U.S. and China is still unclear, introducing some volatility into financial markets and the benchmark 10-year Treasury yield,” Sam Khater, Freddie Mac’s chief economist, said in the report. “Mortgage rates are following suit at near historic lows, while mortgage applications to purchase a home remain higher year over year.”

The economist noted that even if the mortgage rates have gone higher this week, the number is still almost a full point lower to the mortgage rates charted in the same period for 2018. This could mean that home-owners and mortgage holders have a little easement to pay their mortgages.

However, amidst the rise of the mortgage rates, affordability, and the overall strength of the economy still remains at a low point for the housing market. The median sales price of newly-constructed homes dropped in September below $300,000. Economists believe that the low average is an indicator that home builders are constructing houses in the lower price range to the cheaper end of the market.