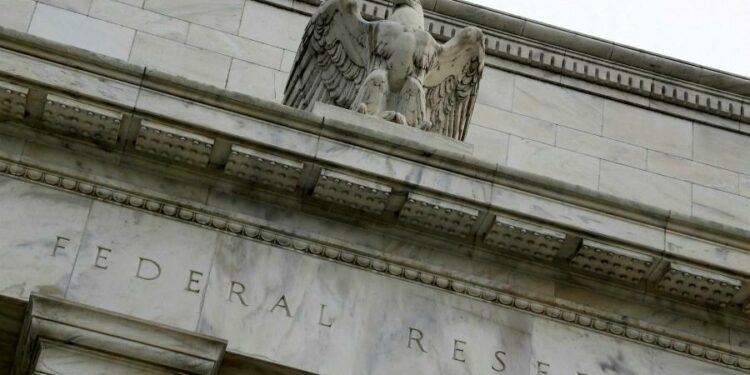 Government bond markets rallied on Thursday after weaker than expected eurozone business surveys intensified worries about the health of the global economy.

Germany’s 10-year Bund yield dropped 0.19 percentage points to 1.43 per cent, reflecting a sharp rise in the price of the benchmark debt instrument, after a survey of eurozone business activity registered a reading of 51.9 for June — lower than consensus estimates of 54.

An S&P Global purchasing managers’ index for Germany, spanning services and manufacturing, gave a reading of 51.3 — down from expectations of 53.1. Any figure above 50 signifies expansion.

“Excluding pandemic lockdown months, June’s slowdown [for the eurozone] was the most abrupt recorded by the survey since the height of the global financial crisis in November 2008,” said Chris Williamson, chief business economist at S&P Global Market Intelligence.

Thursday’s gloomy European survey data came after US Federal Reserve chair Jay Powell said on Wednesday, during the first of two days of congressional testimony, that recession was “certainly a possibility” for the world’s largest economy — though he argued that it was sufficiently resilient to withstand tougher monetary policy.

“The market is already down over 20 per cent in the US; about the same in Europe,” said Marco Pirondini, head of US equities at Amundi. “A lot is already in the market, which is telling you there’ll be a slowdown.”

Oil prices slipped 0.3 per cent lower to just over $111 a barrel on Thursday, extending steeper losses from the previous day.

Kit Juckes, global fixed income strategist at Société Générale, said consumer demand in Europe and the US remained strong despite rate rises from central banks — though he suggested that there would be little clarity in markets until after the summer.

“It’s all as clear as mud,” he said. “It doesn’t matter how much you put interest rates up now, demand is going to be red hot this summer and then it could cool off or maybe it carries on; we’ll have to see.”

Thursday’s moves in equity and bond markets also came as Norges Bank joined a wave of central banks raising interest rates aggressively to tackle inflation, lifting borrowing costs by 0.5 percentage points to 1.25 per cent in its first such increase since July 2002. Norway’s rate rise followed on from the Fed raising rates by 0.75 percentage points last week, its biggest increase since 1994.

The Bank of England and the Swiss National Bank also raised rates last week, while the European Central Bank spelt out plans for its first increase in more than a decade next month.

Erica Dalstø, chief Norway strategist at Scandinavian bank SEB, said hawkish moves from other central banks had enabled Norges Bank to deviate from its guidance. “It’s obvious that Norges Bank is becoming much more worried about inflation risks to the extent that they are no longer referring to the risk on households.”