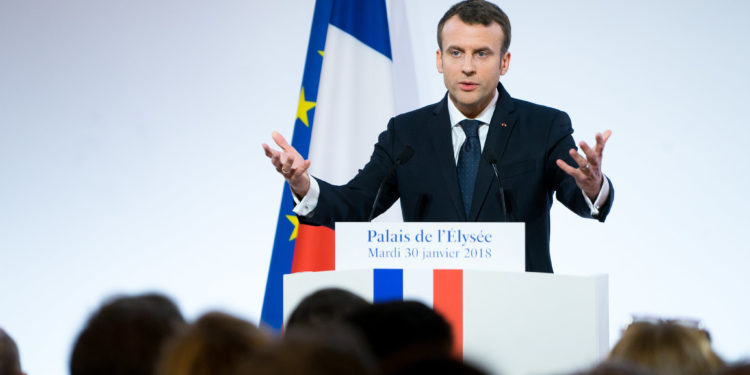 The French government ordered the closure of all schools and universities in the country in a bid to contain the infection of COVID-19, which was recently officially declared as a global pandemic by the World Health Organization. Starting Monday, March 16, all school operations in the country are temporarily suspended for an undisclosed duration.

French President Emmanuel Macron has urged other global leaders to act with solidarity as the world combat the spread of the deadly coronavirus. “Being divided won’t allow us to respond to what’s a global crisis,” he said.

With at least 2,284 confirmed cases of COVID-19, France has the second-largest number of infections in entire Europe. Most confirmed cases, though, are charted in Italy with a total of at least 12,000 people. Nonetheless, local health officials have warned that France could face a similar surge in the number of cases as Italy, which still remains in a national lockdown.

“We are only at the beginning of the epidemic. Everywhere in Europe, it is accelerating,” Macron said in a televised address Thursday. The address comes after health officials reported that there is an increase in the arrival of patients to hospitals complaining about having respiratory severe respiratory infections, the Financial Times reported.

Macros are set to meet with U.S. President Donald Trump on Friday via a phonecall. This meeting comes after the White House instituted a 30-day travel ban from France and 25 other European countries.

Amazon asks employees to work from home if they can

Amazon asks employees to work from home if they can