Consumer Confidence rose after the U.S. reopen its economy

The improvement in consumer confidence stems from the gradual re-opening of the U.S. economy, with all 50 states opening their economies to some extent — including some restaurants, beaches, and retail.

Lynn Franco, The Conference Board senior director of economic indicators said via CNBC:

Franco, however, reiterated some caveats. He adds, “While the decline in confidence appears to have stopped for the moment, the uneven path to recovery and potential second wave [is] likely to keep a cloud of uncertainty hanging over consumers’ heads.”

Anthony has a very strong background in Economics. He was born and raised in London and is now based in Orlando, Florida. With over 17 years of experience in automotive and technology. 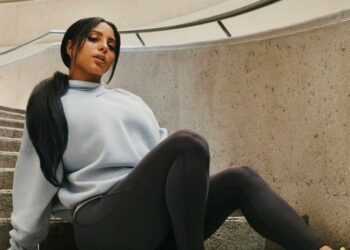 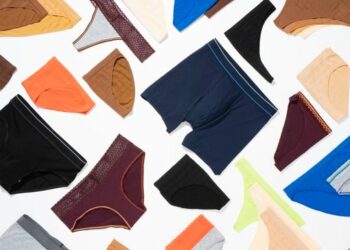 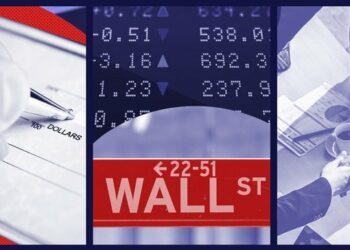 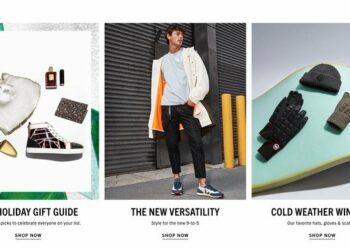 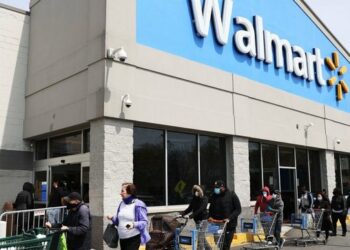 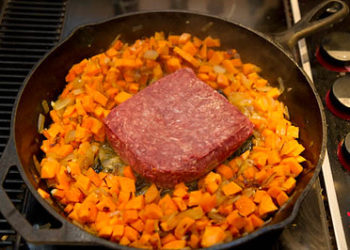