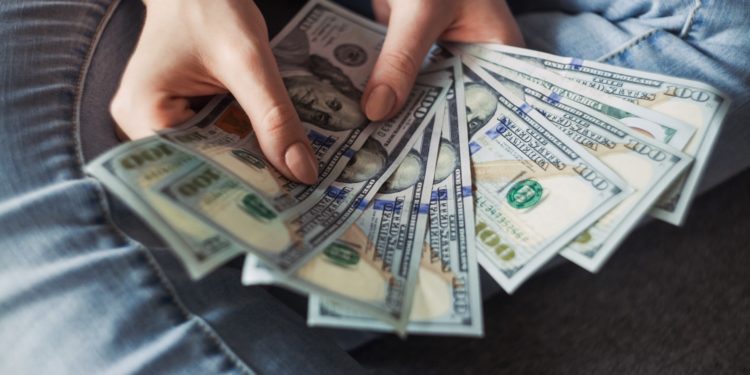 Photo by Alexander Mils on Unsplash

For decades, the Chinese economy is expanding in a prolonged slow rate, and the Chinese Central Bank’s solution is to encourage more people to borrow money; hence, they announced that they are setting the benchmark on lending low at its one of the lowest.

People’s Bank of China, the country’s central bank and lending regulator, has set the one-year Loan Prime Rate-the new reference rate replacing the previous benchmark interest rates-at 4.25% on Tuesday, down from 4.31% before. The LPR is also below the one-year benchmark lending rate that now stands at 4.35%. Furthermore, the new five-year LPR is at 4.85%; a price that is lower than the old Loan Prime Rate for a five-year loan premium, which is 4.9%.

Reports reveal that that interest-rate mechanism that the PBOC rolled out over the weekend for one-year and five-year maturity will start to be implemented starting Tuesday, according to the People’s Bank of China.

Banks are starting to offer loans at very low rates

China isn’t the only country that are encouraging people to borrow more by lowering down lending and interest rates. In fact, European banks are even offering loans on the negative interest rate as the brewing rumors on the possible recession intensifies.

“It’s another chapter in the history of the mortgage,” the Jyske Bank, housing economist Mikkel Høegh told Danish TV. Jyske Bank is one of the European banks that started offering negative interest rates on borrowers. “A few months ago, we would have said that this would not be possible, but we have been surprised time and time again, and this opens up a new opportunity for homeowners.”

Aside from Jyske Bank, other Danish banks have also offered similar mortgage and interest rates. Nordea Bank, ‘Scandinavia’s biggest lender, also said that they would start offering a 20-year fixed-rate mortgage with 0% interest and other banks are also offering a 30-year term for 0.5% interest. Furthermore, Danish banks have also started implementing negative rates for short-term loans since May, reports reveal.