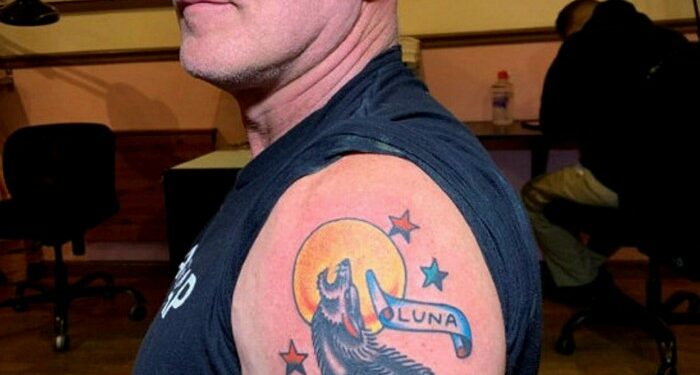 After Do Kwon indicated he would inject $300mn into the reserves that underpinned the 20 per cent yield on his luna cryptocurrency, a Twitter user asked him where the money would come from.

Now the brash 30-year-old Korean, who routinely derides his critics as “poor”, is being asked to account for this month’s $40bn collapse of a creation he once described as “the oldest and most widely used algo[rithmic] stablecoin in existence”, before adding: “Bow before the king.”

As the losses mounted, South Korean press reports linked the crash with a local spike in online searches for Seoul’s Mapo Bridge, a reputed suicide spot. Local police announced increased patrols around the bridge in response.

“Do Kwon was like a successful cult leader,” said Donghwan Kim of Blitz Labs, a Seoul-based crypto advisory firm. “But now he’s the most hated man in Korea.”

The pair launched the terraUSD stablecoin in 2020. Terra should hold a steady value of $1. Its dollar peg was maintained by an algorithmic relationship with the luna cryptocurrency. To buy terra, users need luna, and vice versa.

This see-saw dynamic is meant to keep the price of terra stable, but in early May, a run took place. As the luna supply was sold off, the value of the cryptocurrency plummeted towards zero, undermining the ecosystem’s delicate algorithmic balance and breaking terra’s peg to the dollar.

The “Luna Foundation Guard”, a non-profit supportive of the terra ecosystem, failed to mobilise enough Bitcoin reserves to safeguard the stability of terra, and faith in the model evaporated.

“The coins’ market cap grew too big too fast when their reserves or tools to defend their value were not ready yet,” said a close former colleague of Kwon. “They began to prepare reserves, buying $3.5bn of Bitcoin, but it was too late.”

Individual investors had been attracted by a scheme in which clients could lend out their terra for a 20 per cent yield. But hundreds of millions of dollars of investment in Terraform Labs came from venture capital firms including Galaxy Digital, whose chief executive Mike Novogratz would later acquire a luna tattoo on his left shoulder.

“Commitments from some of the most respected funds is a testament to the shared vision of bringing decentralised finance to the masses,” Kwon declared in July last year.

Do Kwon’s close colleague at Terraform Labs had a different explanation: many investors had been “mesmerised by his genius”.

“Do was able to attract many famous investors because there were many people in the crypto market who agreed with his philosophy and slogans about the need for decentralised finance and DeFi tokens,” said the former colleague. “They found the algorithm model fresh and attractive because there was a growing need for stablecoins and the coins were not linked to the real economy in any way, only backed by each other and by Bitcoin.”

Kwon’s high-profile backers, global marketing strategy and bruising social media persona all helped attract attention and retail investors, some of which formed into an online army of supporters dubbed the “Lunatics”.

Sceptics were given short shrift. “I don’t debate the poor on Twitter, and sorry I don’t have any change on me for her at the moment,” Kwon wrote last year after a British economist raised doubts about the algorithmic stablecoin model.

“Lunatics believed that his lack of manners were a way to protect their wealth,” said Donghwan Kim, “so his arrogance got a lot of support from the community and it soon became his trademark.”

Kwon’s former colleague from Terraform Labs identified the decision to offer investors an annual yield of 20 per cent as the moment when terra/luna started to “grow too fast”.

“About Won14tn-15tn ($11-12bn) was deposited in just one year after they began to offer the 20 per cent yield,” he said. “Retail investors were lured by the high yield, while venture capital was attracted by the coins’ fast growth. The speed of growth was unsustainable.”

Another former colleague, ex-Terraform Labs engineer Kang Hyung-suk said: “Engineers inside all knew the risks involved with the 20 per cent yield. They all thought it would not be sustainable because we did not have enough funds to back it. But no one raised their concern to Do, who often ignored opinions that contradicted him.”

Kim Hyoung-joong, head of the Cryptocurrency Research Center at Korea University, said: “Kwon was calling for decentralised finance, but he was making all the decisions alone. It is ironic that the company’s decision-making was so centralised.”

The death spiral has claimed some high-profile casualties.

“Poor again,” tweeted Changpeng Zhao, founder of crypto exchange Binance, in response to a news report of the value of his investment in luna dropping from $1.6bn to below $2,500.

Hashed, a Seoul-based venture capital firm that was a prominent backer and promoter of Do Kwon and Terraform Labs, is estimated by crypto site CoinDesk to have lost over $3.5bn from the crash.

But the most devastating losses have been borne by ordinary retail investors.

Ji-hye, an office worker from South Korea and mother of three children under the age of five, said that she had invested all of her savings in the cryptocurrency after reading of the 20 per cent yield, and seeing that Daniel Shin was involved in the project.

“I tried my best to accumulate savings but the bank rate seemed way too low during this high inflation period. I was desperately looking to find ways to make more savings for my three kids,” said Ji-hye, whose name has been changed to protect her identity.

“I saw my savings grow day by day with the 20 per cent interest rate, so I borrowed more money from the bank and put more on terra. It is all my fault not to look into it more deeply before I invested, but I am in despair without my savings.”

Kwon, who did not respond to a request from the Financial Times for comment, wrote on Twitter in the aftermath of the collapse that “I am heartbroken about the pain my invention has brought on all of you.”

But ever defiant, he has also tried to gather support from developers for a second chance. Terra’s failure, he argued in an online manifesto published last week, was “a chance to rise up anew from the ashes”. 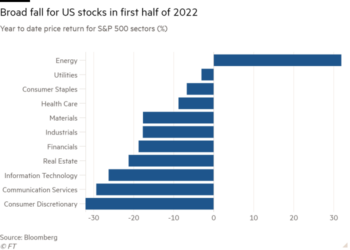 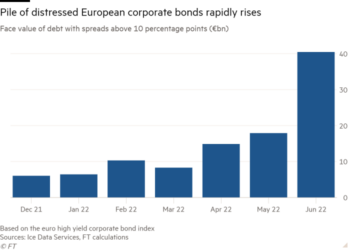 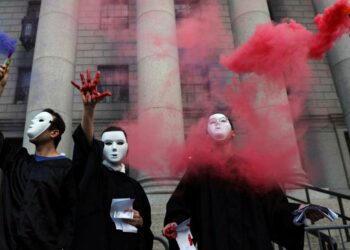 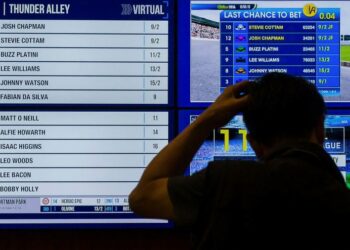 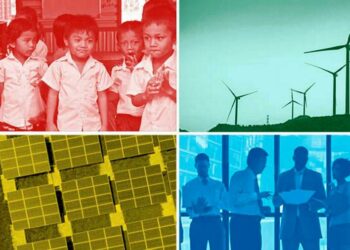 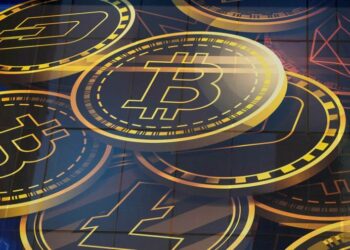