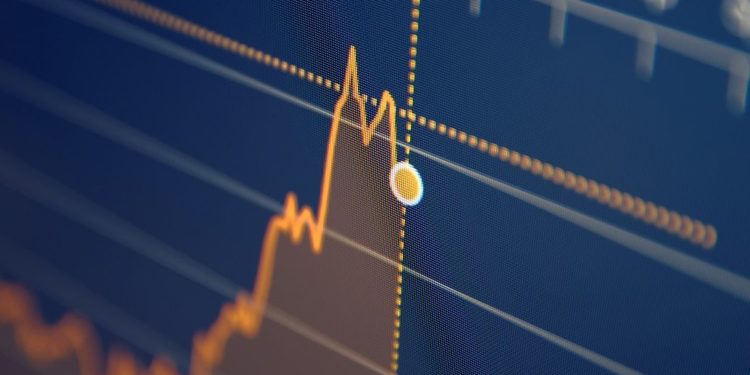 NYSE or NASDAQ.” data-reactid=”12″ type=”text”>More than 1,300 companies now have securities that trade on either the OTCQX or OTCQB markets, which offer a lower-cost alternative to listings on large exchanges like the NYSE or NASDAQ.

The table below shows key metrics for OTC Markets Group in the fourth quarters of 2018 and 2017.

What happened this quarter?

Finally, OTC Markets also announced the acquisition of Qaravan in the first quarter of 2019, which makes its money providing risk and analytics software to community banks. OTC Markets already has relationships with hundreds of smaller banks whose shares trade on its markets, enabling it to cross-sell additional services to existing OTC Markets or Qaravan customers.

DionyMed Brands Inc. Shares Approved to Trade on the OTCQB Venture Market under the Symbol ‘HMDEF’ 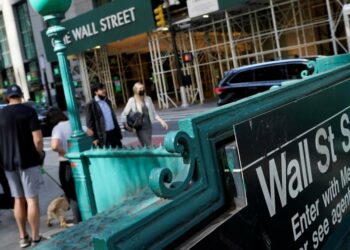 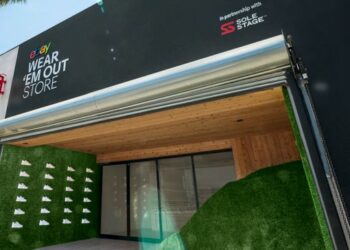 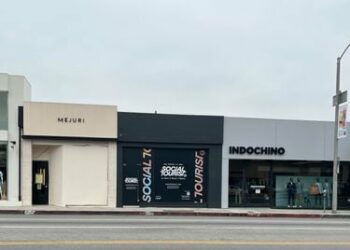 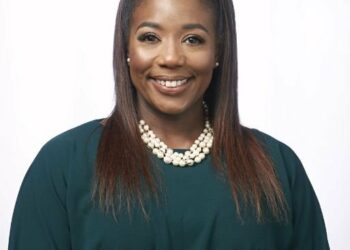 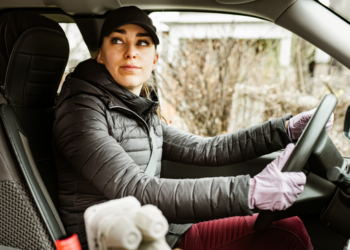 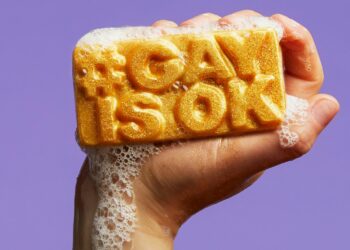