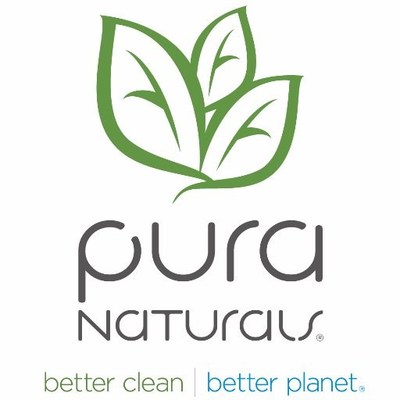 Among several recent advancements, the Company’s Grease Beast products have now expanded further by recently winning approval to be sold over the HomeDepot.com platform throughout the United States.  The company expects the Grease Beast branded products to be live on HomeDepot.com in early October 2018.

Sales of the Grease Beast brand of products are managed by Jim Breech, Vice President of Sales, who has more than 30 years of sales experience in the consumer package industry.  Jim has a proven track record of growing sales revenues from zero to multi-billions over his successful career, selling brands such as Sakrete® Cement Mixes, Oldcastle® Building Products, Oldcastle® Lawn & Garden, and Belgard® Hardscapes.

Jim remarks, “I have never seen a product line similar to the Grease Beast that has been as well received in such a short period of time.  I am very pleased with the pace of acceptance.  Having now been approved for sale nationwide on HomeDepot.com, in such a short period of time, that approval marks another significant milestone in my immediate plan and vision to have Grease Beast become a top brand among the largest cleaning product companies in the world.”

About Pura Naturals
Pura Naturals has a household cleaning product that absorbs grease and grime while delivering unique soap infusion without harmful chemicals or the bacteria buildup common with typical sponge products. Pura Naturals’ foam technology was developed in response to the gulf oil spill. The revolutionary foam absorbs grease while repelling water and inhibiting bacteria growth and odors. The earth conscious company prides itself on its plant-based products made from renewable resources with no petroleum by-products. Pura Naturals products are sold at CVS Pharmacy, Ingles Markets, Kroger, Meijer, Sprouts Farmers Market, Target, Walmart and Whole Foods Market nationwide. Further information can be found at www.puranaturalsproducts.com