by PublicWire
in Retail
Reading Time: 2 mins read
0
This audio is auto-generated. Please let us know if you have feedback.

There was a time when a brand run by and aimed at youth would open stores in malls, but those days may be over.

Social Tourist joins other up-and-coming and DTC brands in opening a physical location on Melrose Avenue, a West Hollywood destination long dominated by indie and cult brands rather than familiar mall chains.

DTC luggage brand Away and Outdoor Voices are nearby, and Social Tourist’s pop-up will be nestled between Indochino and Mejuri, across the street from Nordstrom Local.

Also on Melrose, Leap has opened locations for Something Navy and ASTR the Label, and will soon open a store for British luxury luggage brand Globe-Trotter, a spokesperson said. 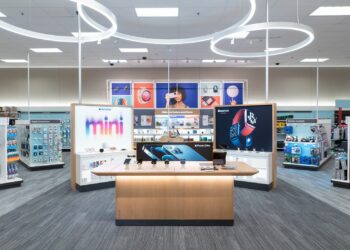 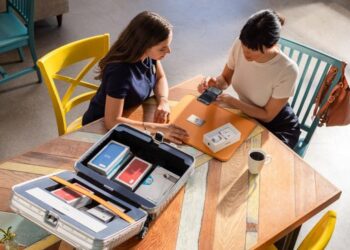 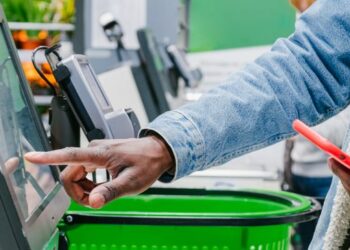 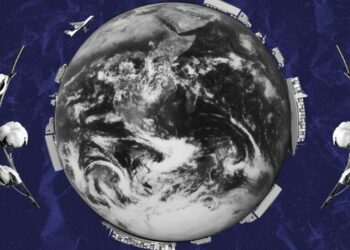 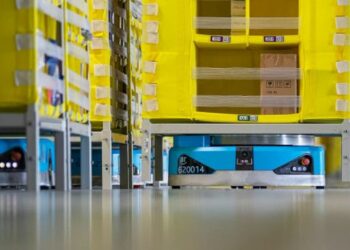